When Roman Mars calls your city’s flag one of the worst in the country, you know it’s time for a change.
A competition to redesign Milwaukee’s flag was formed and garnered over thousands of entries, narrowed down to five by a panel of professional designers and vexillologists. I led weeks of campaigning, including successful collaboration with the local-favorite Milwaukee Home T-Shirt Brand, in-person meetings with Milwaukeeans to raise awareness of the voting process, and a robust social media campaign.

Despite a shoestring budget, the campaign engaged over 125k people who had active conversations on Facebook while recording 212k impressions beyond that, genuinely electrifying and uniting the city. “M” STAR sadly ended up just a few votes short of winning and ultimately came in second place. 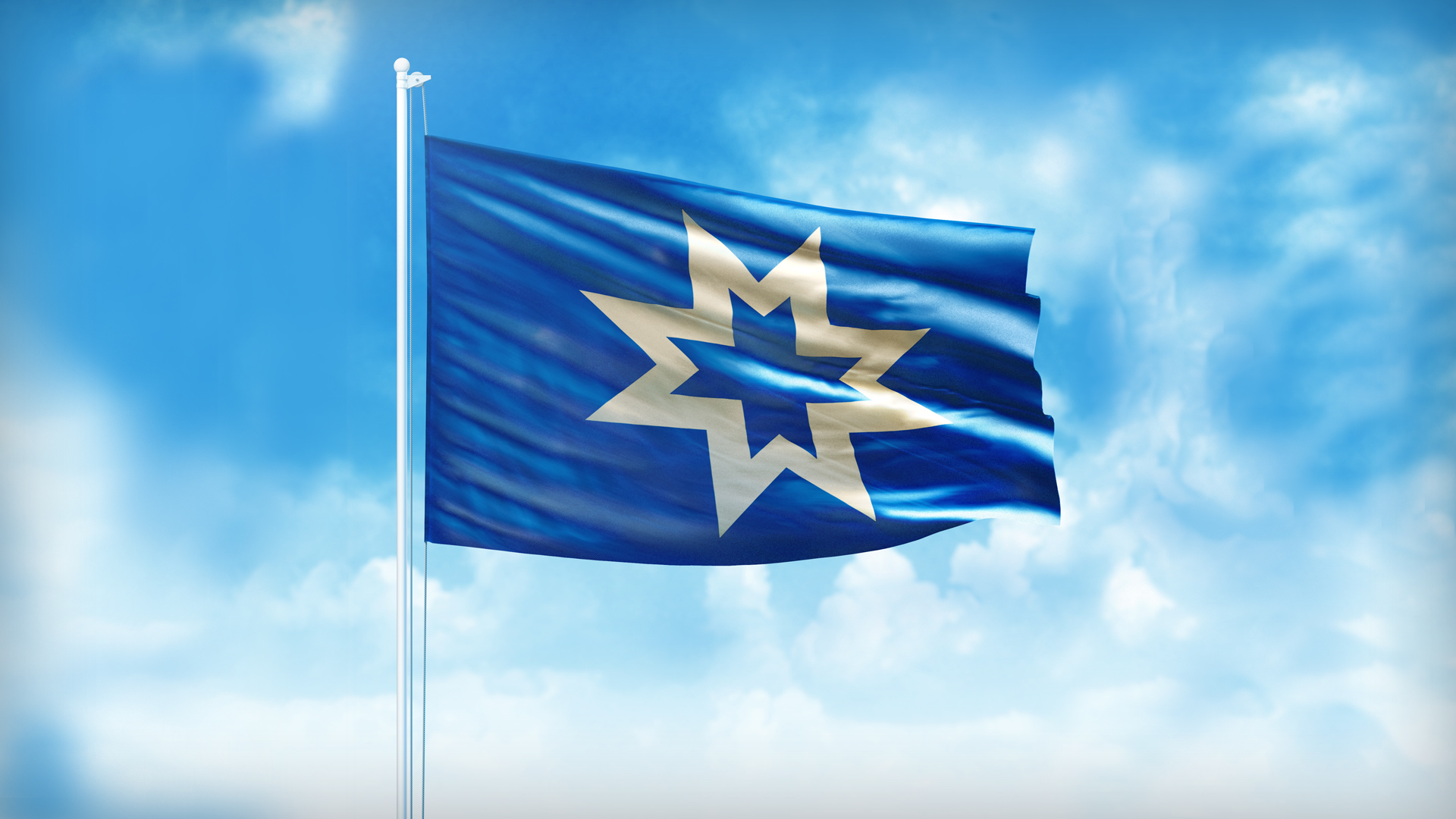 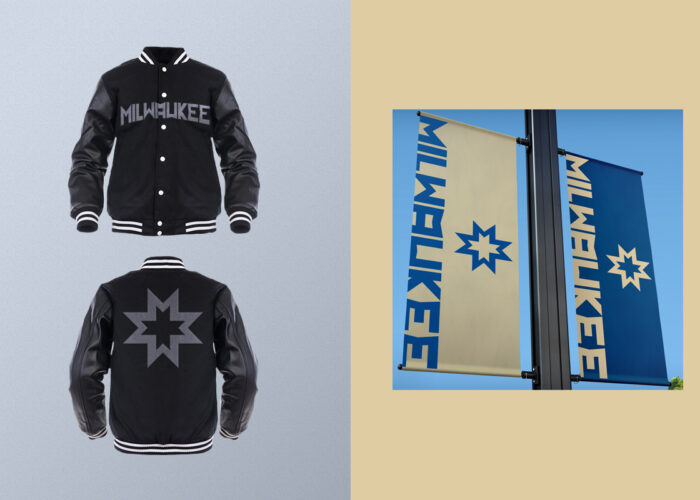 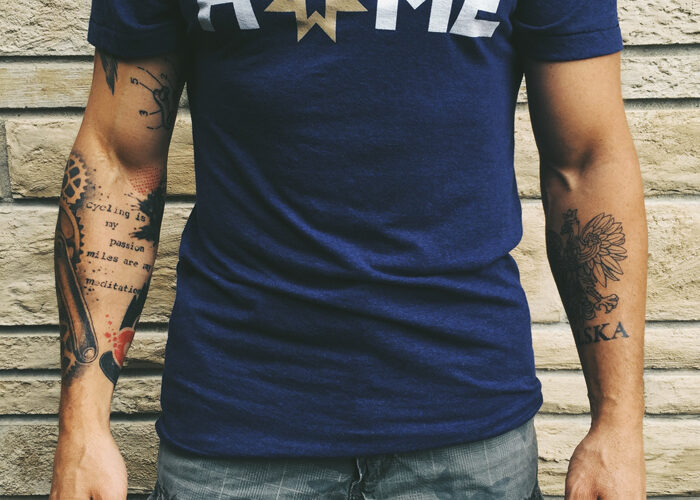 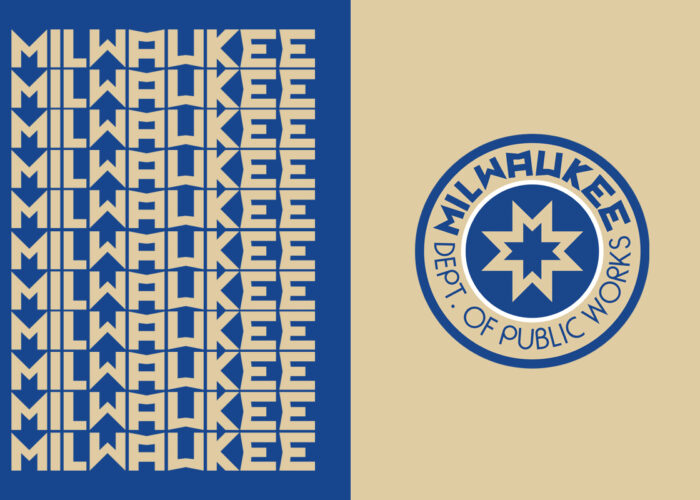 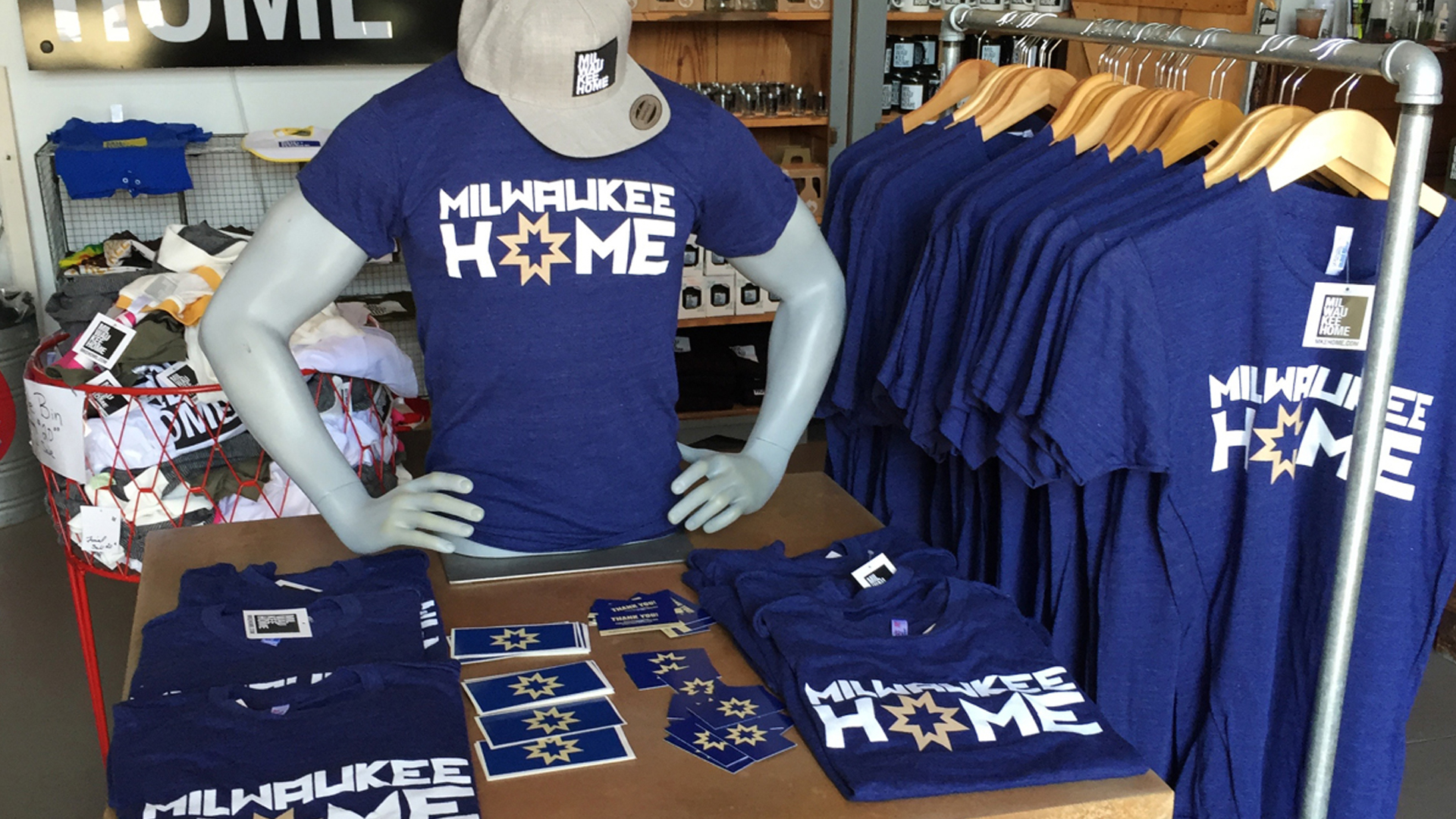